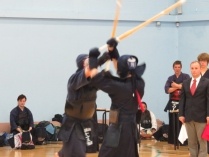 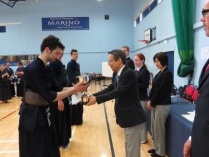 On 31 May, the Irish National Kendo Championship and Japanese Ambassador’s Cup were held by the Irish Kendo Federation and the Embassy of Japan in Dublin with around 40 competitors taking part. 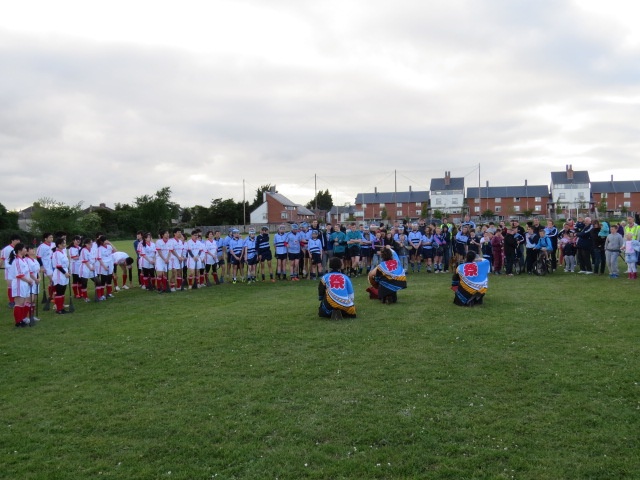 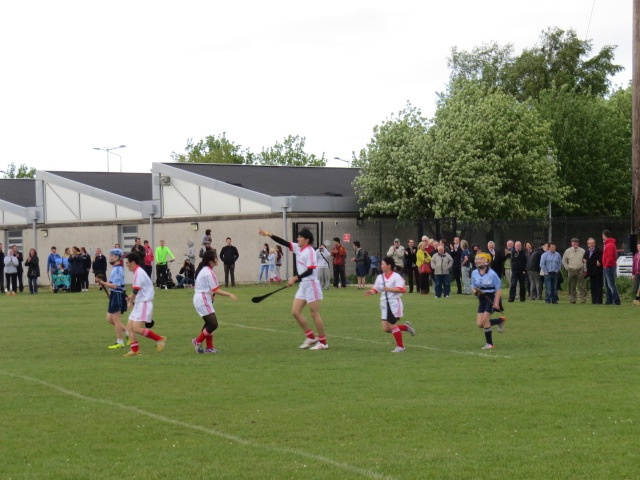 On 8 May, a friendly hurling match was held between the “Nihon Gaels” team made up of Japanese students and Cumann Baire Setanta GAA Club, and all participants enjoyed playing this traditional Irish sport. 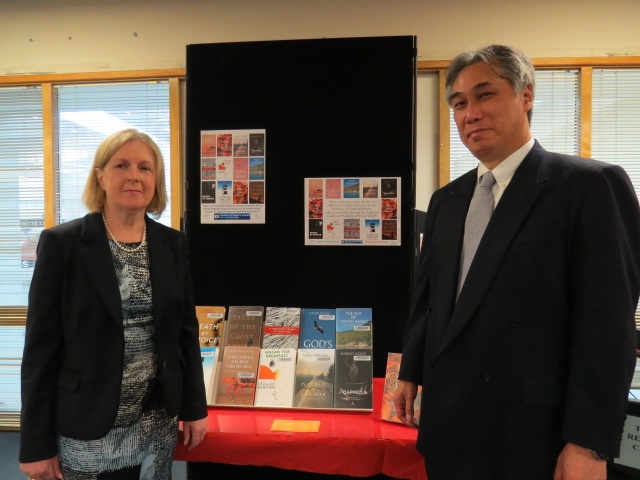 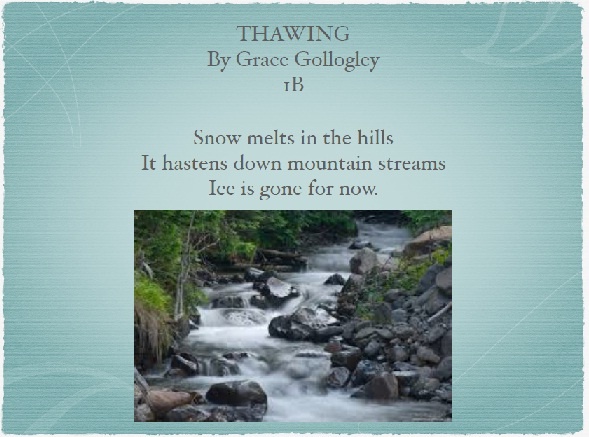 On 1 May, the Embassy held a Japan Information Stand at the Central Library in Dublin’s city centre. The approximately 80 people who visited the stand showed great interest in the information provided on Japanese culture, travel to Japan etc. 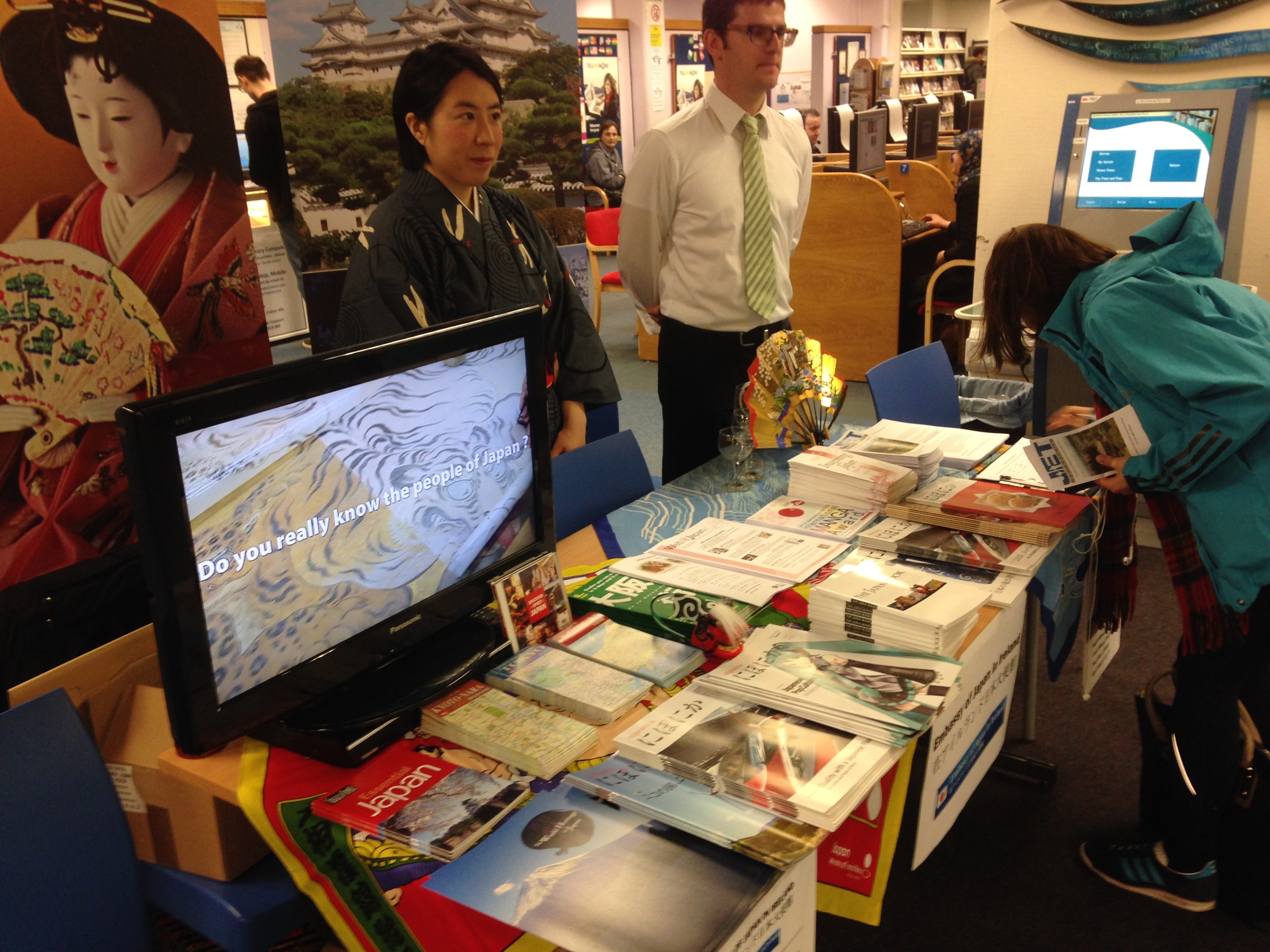 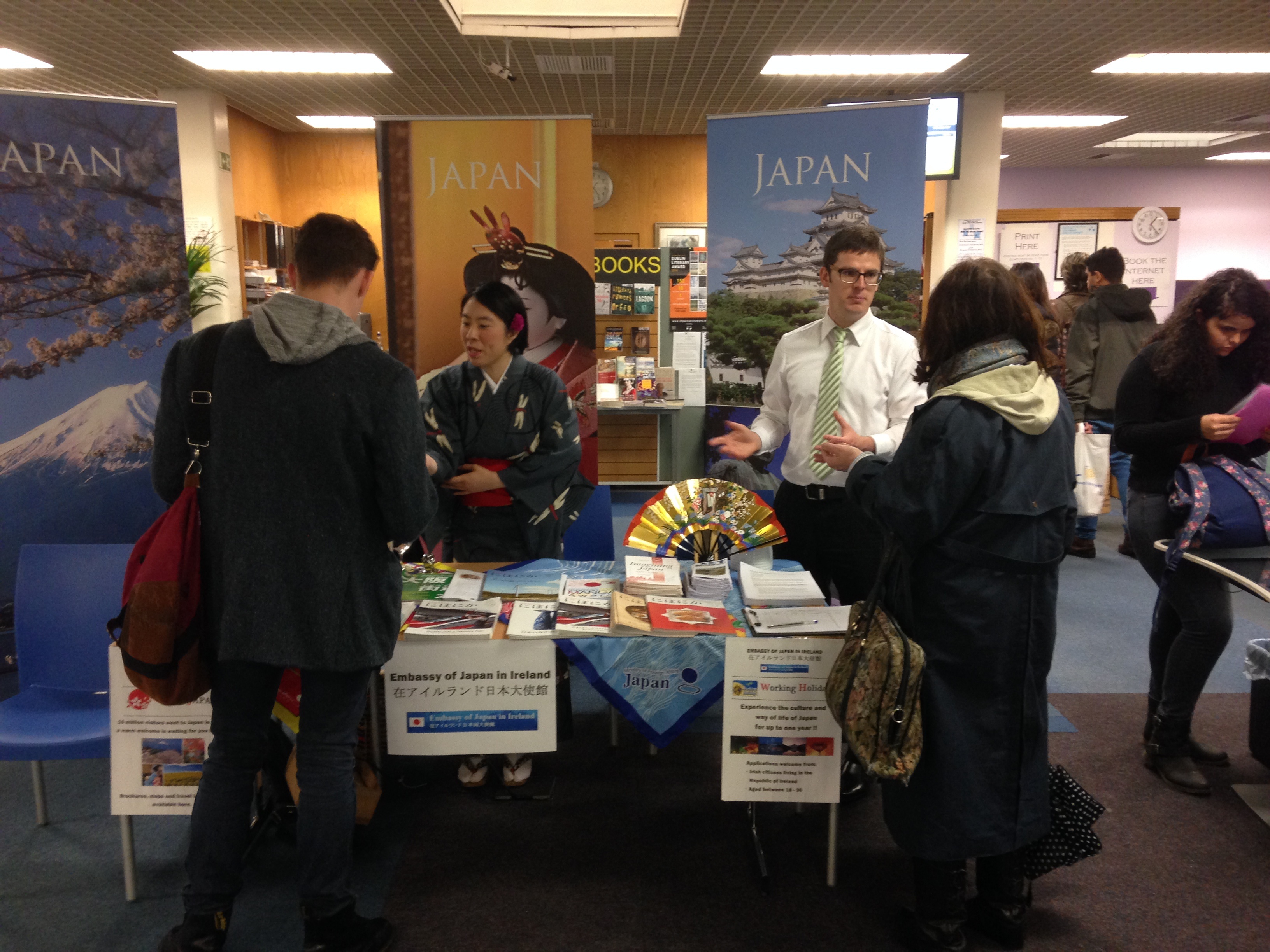 On 1 May, a “Haiku Slam” was held at Alexandra College in Dublin, and the prize for the best haiku was awarded to Grace Gollogly.