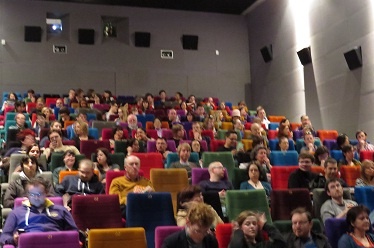 The Japanese Film Festival 2013, co-presented by the Japan Foundation, the Embassy of Japan, and access>CINEMA, was held from 11 to 25 April. A total of 15 films, including “Thermae Romae” and “The Woodsman and the Rain”, were screened in Dublin, Cork, Galway, Limerick and Waterford.

The Dublin Film Critics Circle awarded “Ace Attorney” as Best Feature at the Dublin screenings of the Japanese Film Festival 2013. The Audience Awards for Best Feature went to “The Woodsman and the Rain” and for Best Anime to “Wolf Children”. An extra screening of “Ace Attorney” was held at the Light House Cinema in Dublin on 28 April. 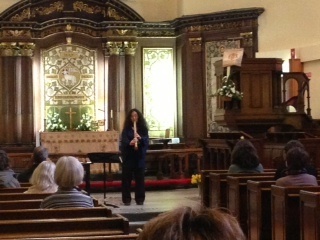 The main Experience Japan festival day was held on 7 April at Farmleigh House and Estate in Dublin’s Phoenix Park. A variety of related Japanese cultural events took place as part of Experience Japan. 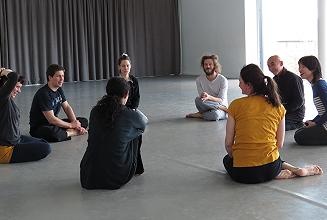 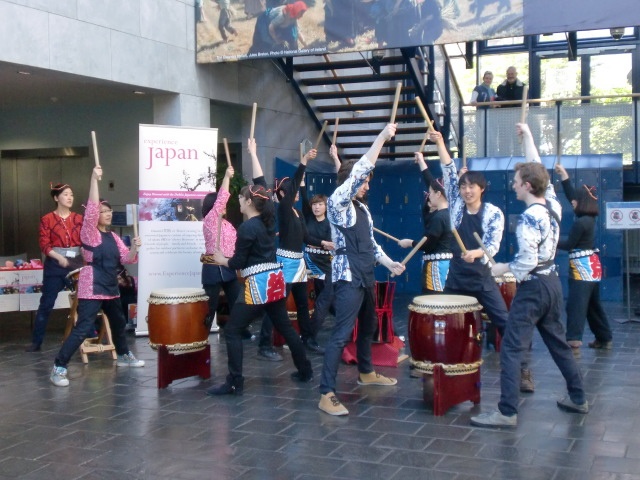