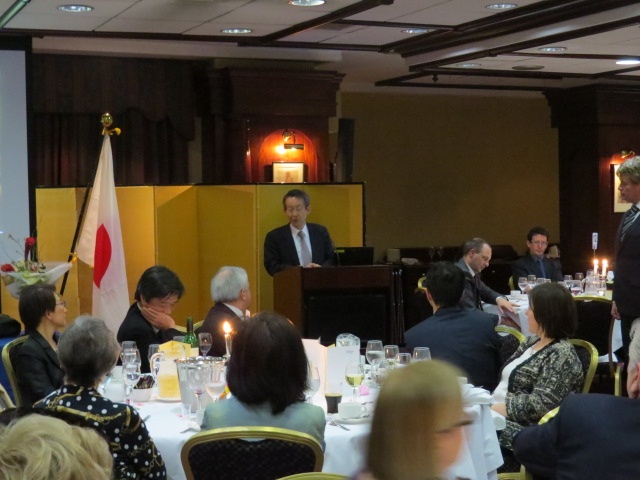 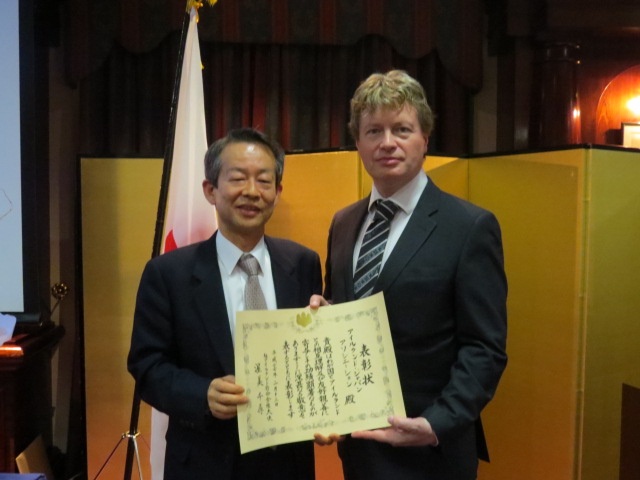 On 13 February, Mr. Chihiro Atsumi, Ambassador of Japan to Ireland, presented the Ambassador’s Commendation to the IJA for its outstanding contribution to the deepening of mutual understanding and friendship between Japan and Ireland, during the IJA Annual Dinner held at the Davenport Hotel in Dublin city centre. 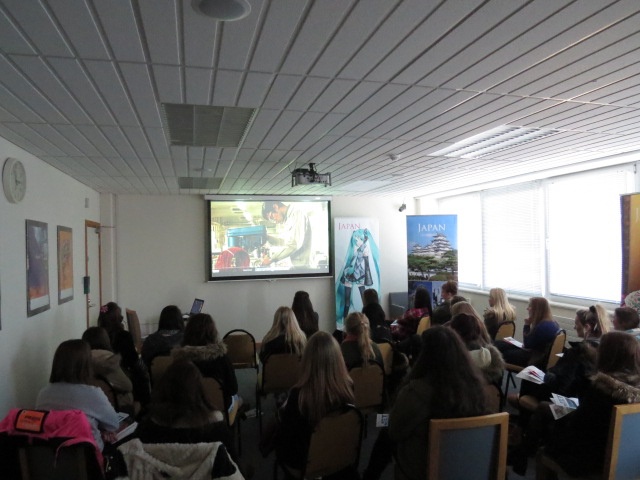 On 4 February, a screening of the Japanese film “ROBO-G” was held at the Embassy of Japan for students of Loreto Secondary School, Wexford.