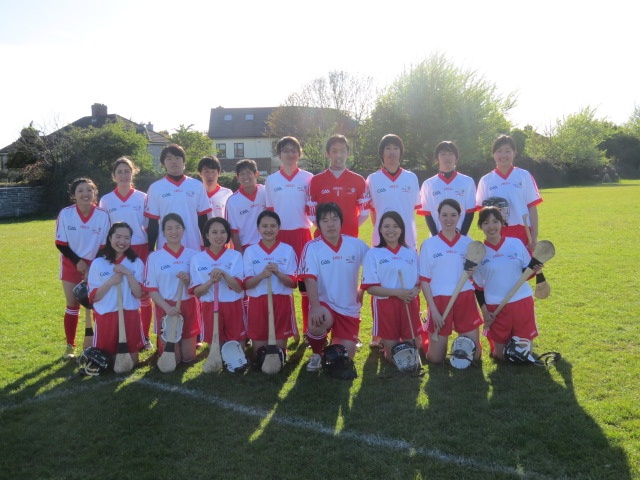 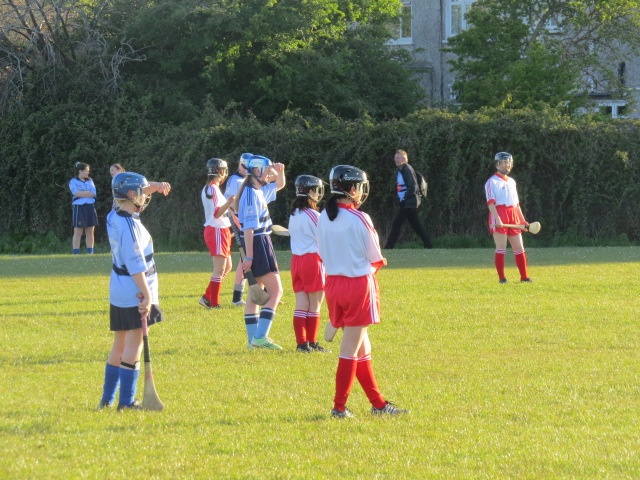 On 30 April, a friendly hurling match was held between the “Nihon Gaels” team made up of Japanese students and Cumann Baire Setanta GAA Club, and all participants enjoyed playing this traditional Irish sport. 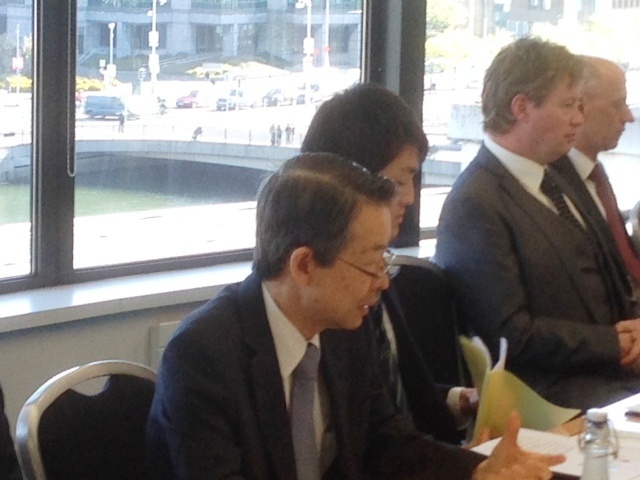 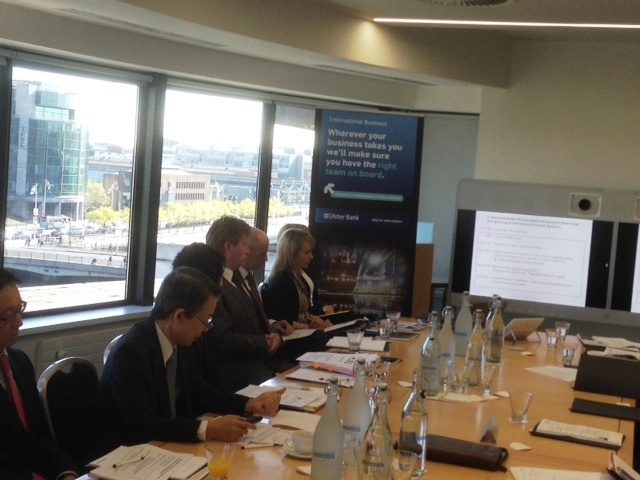 Ambassador Atsumi gave a presentation entitled “Business with Japan” for Irish companies which are interested in doing business with Japan at a roundtable discussion hosted by Asia Trade Forum. 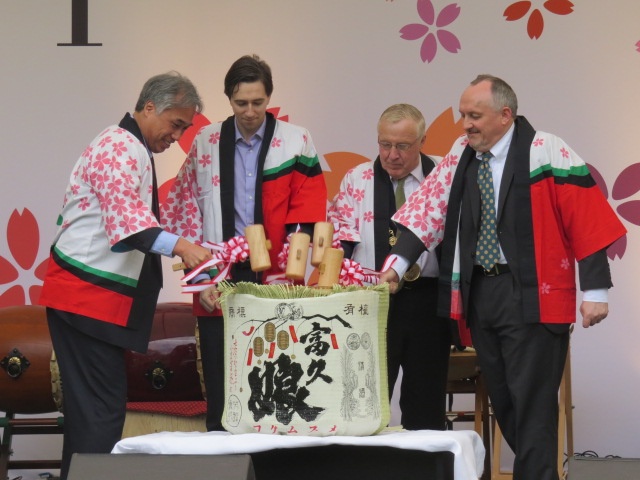 The main Experience Japan festival day was held on 12 April at Farmleigh House and Estate in Dublin’s Phoenix Park. As part of Experience Japan, a Japan-related seminar series was also held on 19, 21 and 26 April. 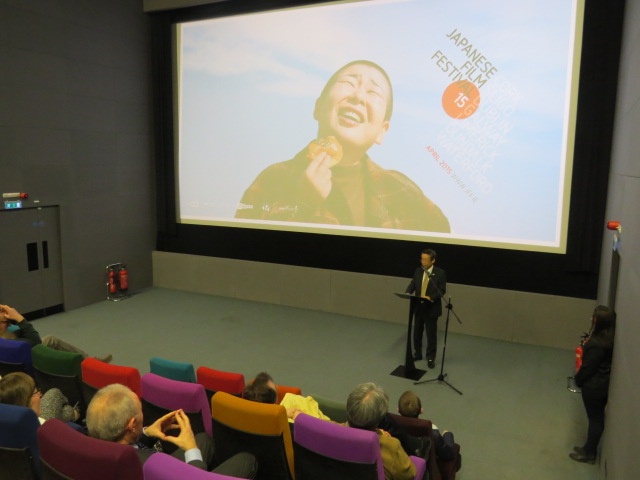 The Japanese Film Festival 2015, co-presented by the Japan Foundation, the Embassy of Japan, and access>CINEMA, was held from 8 to 23 April. The scale of the festival was expanded to 7 cities, and a total of 18 films, including “Uzumasa Limelight” and “WOOD JOB!”, were screened in Dublin, Cork, Galway, Limerick Waterford, Sligo and Dundalk.