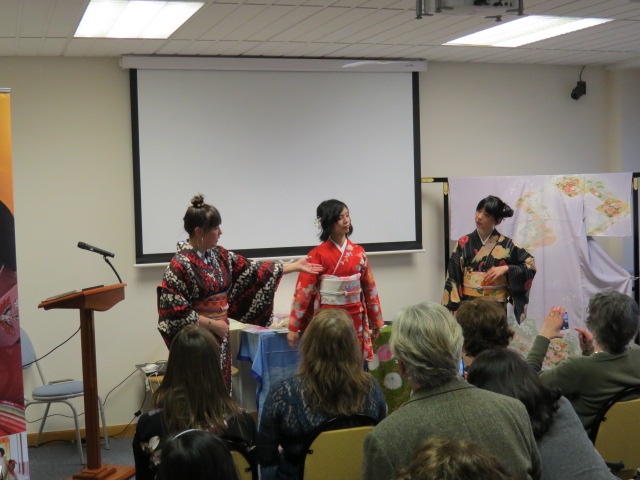 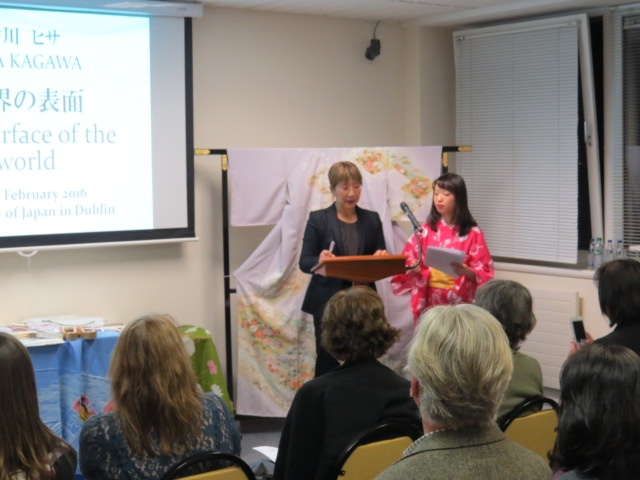 With the cooperation of the Dublin Kitsuke Society and tanka poet Ms. Hisa Kagawa, a kimono lecture and demonstration and a tanka poetry reading were held at the Embassy. 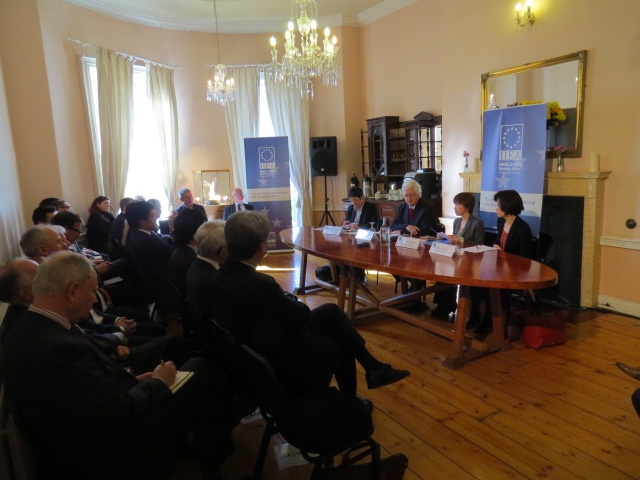 24 February – Round table hosted by the Cabinet Office, Government of Japan and the IIEA

A round table seminar was held at the Institute of International and European Affairs (IIEA), in conjunction with the Cabinet Office, Government of Japan, with Dr. Shino Watanabe, Sophia University, Dr. Yuko Adachi, Sophia University, and Dr. Ayako Kusunoki, Japan Cultural Research Centre, visiting from Japan and giving their perspectives on Sino-Japanese, U.S.-Japanese and Russo-Japanese relations. The round table was attended by approximately 30 people, including representatives from the Irish Government (Department of Foreign Affairs and Trade and Department of Finance), media, Japanese companies based in Ireland and IIEA members. 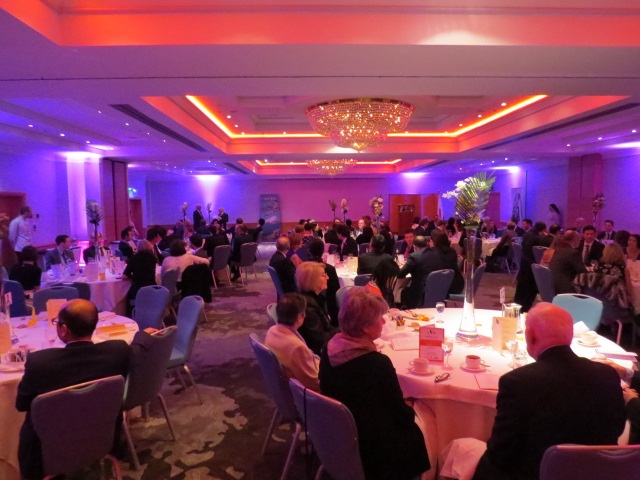 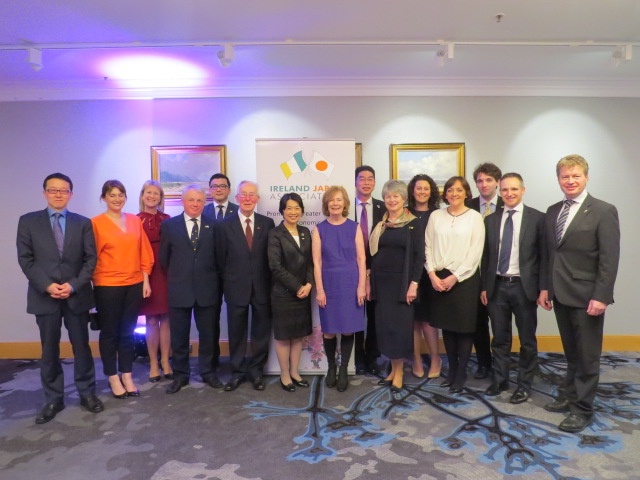 Ambassador Miyoshi attended the IJA Annual Dinner and confirmed with Mr. Raymond Hegarty, IJA Chairperson, that the Association would cooperate with preparations for the 60th Anniversary of the Establishment of Japan-Ireland Diplomatic Relations next year. 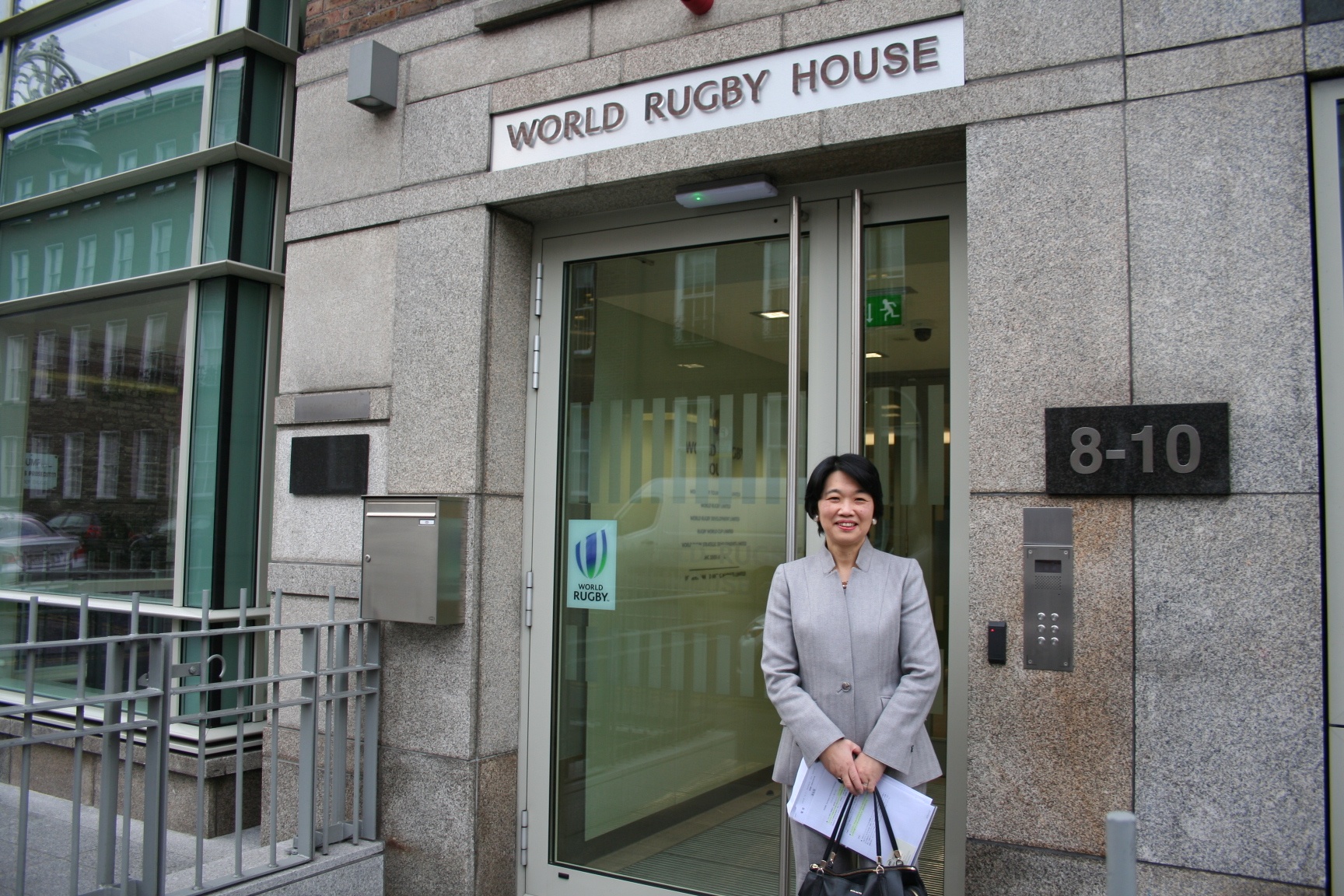 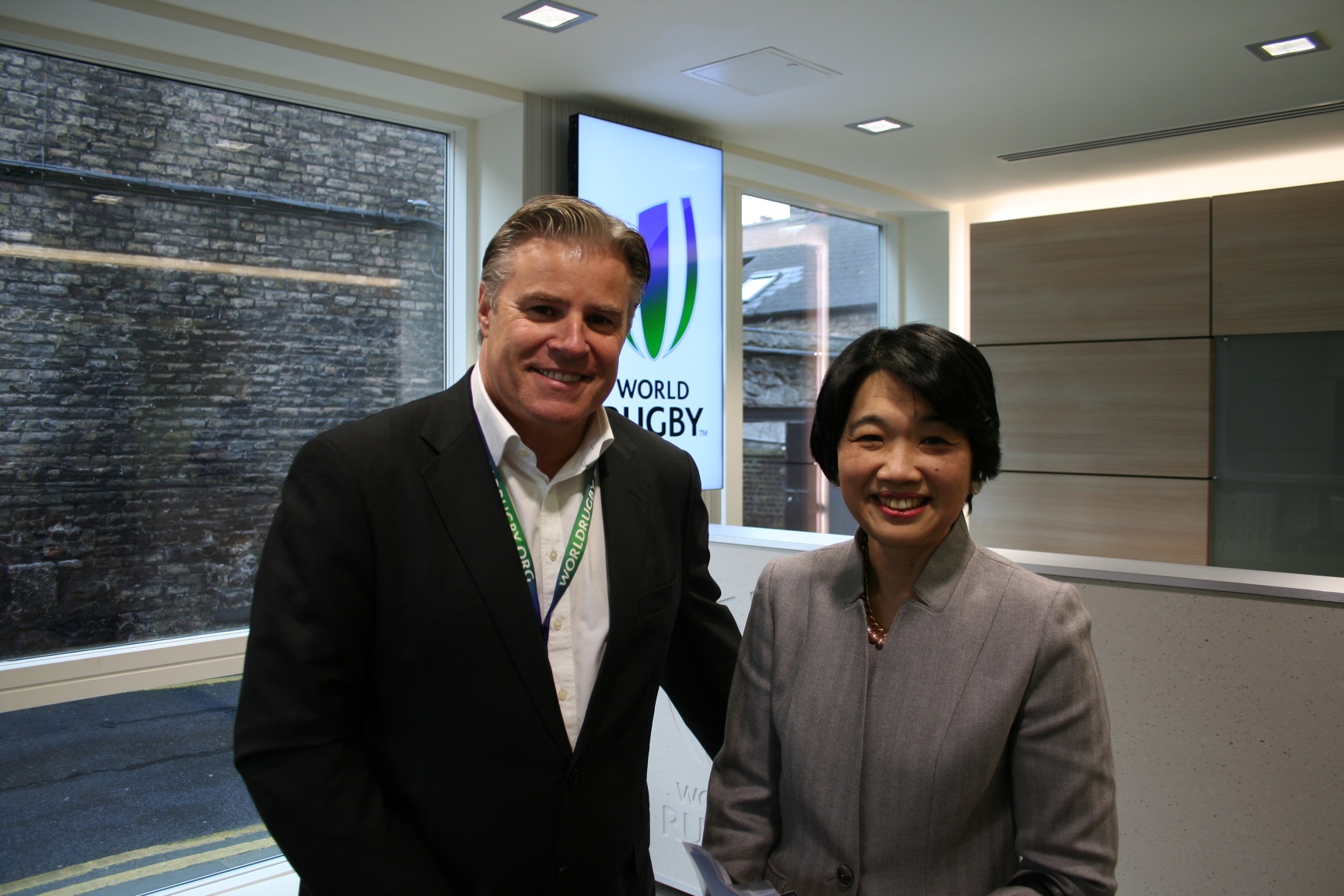 Ambassador Miyoshi visited World Rugby, which has its headquarters in Dublin, and met with its Chief Executive Officer, Mr. Brett Gosper. They discussed issues such as cooperation in advance of the Rugby World Cup in Japan in 2019.