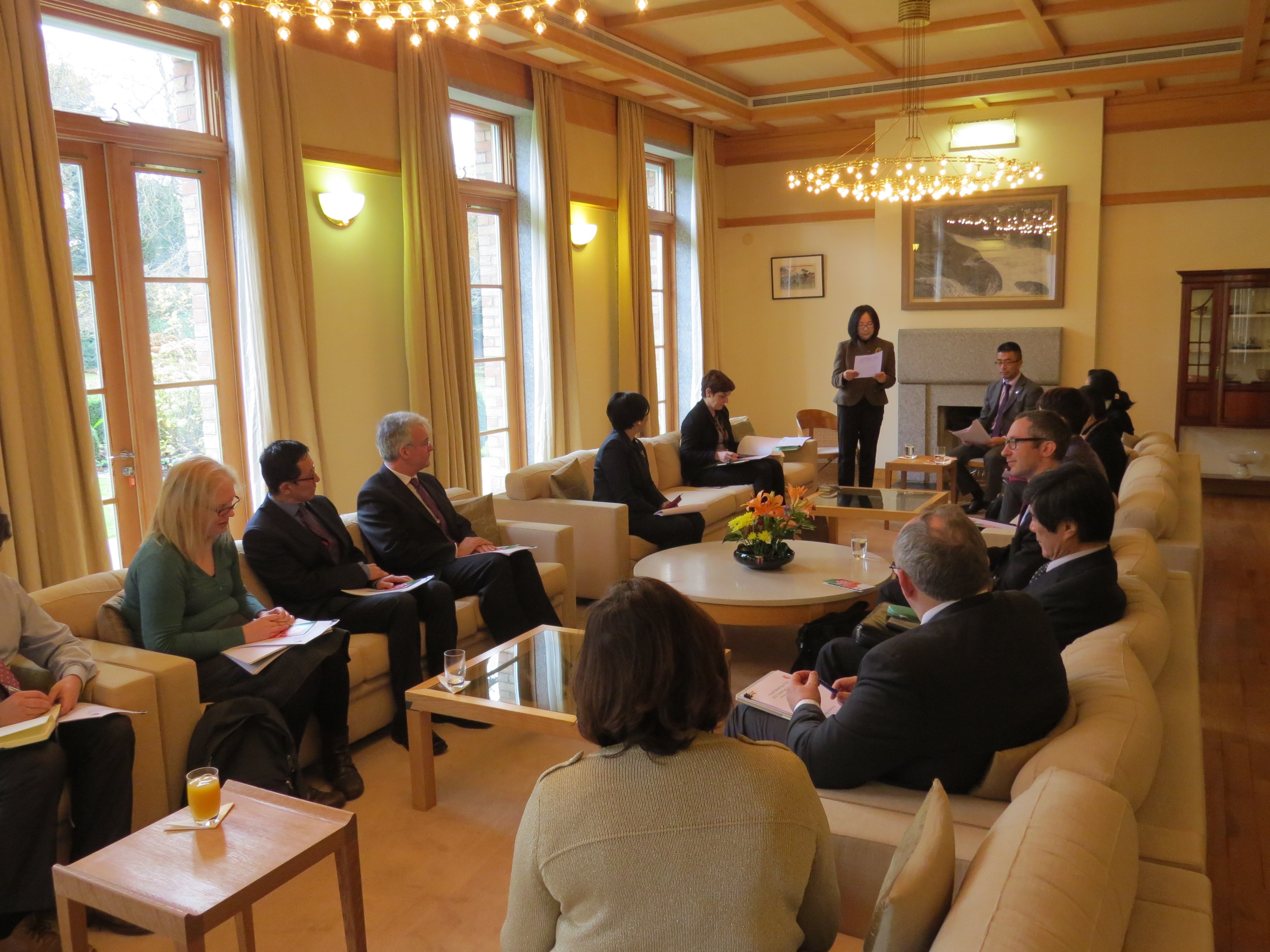 The fourth and final Japan-Ireland 60th Anniversary Steering Committee was held. In 2017, many events and exchanges are scheduled to take place.
(List of Commemorative Events) https://www.ie.emb-japan.go.jp/itpr_en/00_000335.html A reception was held at the Ambassador’s official residence on 6 December to celebrate the birthday of His Majesty the Emperor of Japan, who turns 83 on 23 December. This year, as a kick-off event to next year’s 60th Anniversary of the Establishment of Diplomatic Relations between Japan and Ireland, photo panels, pamphlets, logo badges, and items provided by Japanese local government authorities with connections to Ireland were on display. 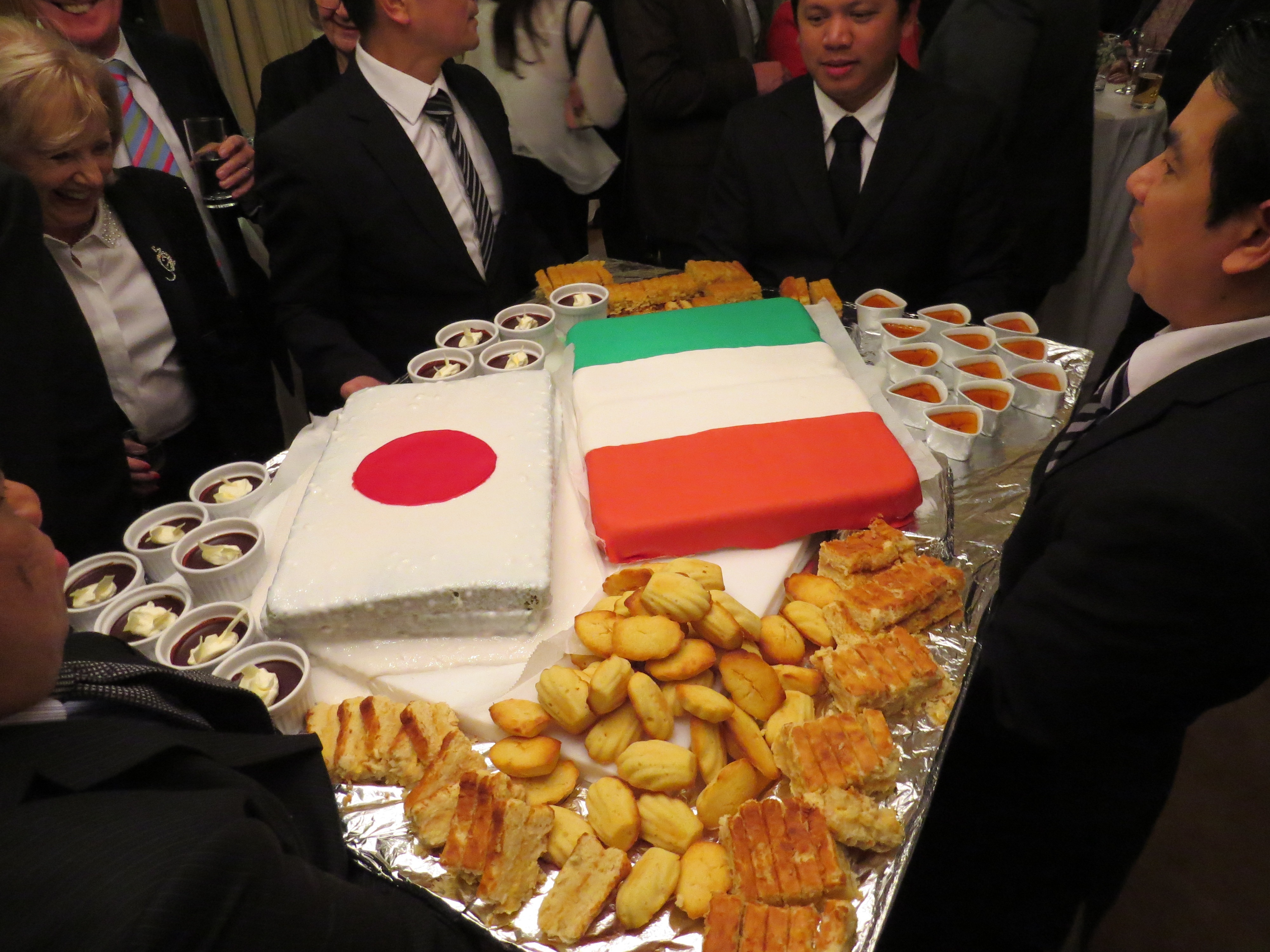