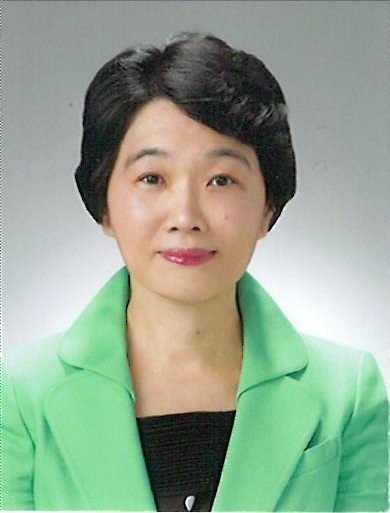 This year started in a very sad and unfortunate manner with the tragic incident in Dundalk, County Louth on 3 January in which a young Japanese national was stabbed to death. I would like to express my sincerest condolences to the victim’s family as well as my hope that an event of this nature will never happen again.

2017 marked the 60th anniversary of diplomatic relations between Japan and Ireland. The anniversary celebrations had a great start with the reciprocal visits of Mr. Fumio Kishida, Japanese Foreign Minister in January and Mr. Charles Flanagan TD, Irish Foreign Minister in February.  In July, Her Imperial Highness Princess Takamado of Japan visited Ireland.  In addition to Minister Flanagan’s visit, Japan welcomed three other ministerial visits from Ireland in 2017 - Mr. Paschal Donohoe TD, Minister for Public Expenditure and Reform in March, Ms. Frances Fitzgerald TD, the Tánaiste and Minister for Business, Enterprise and Innovation in September, and Mr. Michael Creed TD, Minister for Agriculture, Food and the Marine in November.

Interactions between our two countries were not limited to the political and economic sphere. To commemorate the 60th anniversary, many Japanese experts in a wide variety of fields, from kyogen to traditional music, visited this country and many cultural events took place.

During the summer, two rugby test matches between our national teams were held in Japan. In August, Ireland hosted the Women’s Rugby World Cup, and Sakura Japan, who had won through the Asian preliminary round, came to Ireland.  The Japan GAA ladies football team also came to Ireland to play an exhibition match in Croke Park during the interval of the Senior All Ireland Quarter Final.  It must have been a once in a lifetime experience for them.

The exchanges between Japan and Ireland look set to continue into the future.  Japan will host the 2019 Rugby World Cup and the Tokyo Olympic and Paralympic Games in 2020.  I expect many more visitors from Ireland to come to Japan for those events.

I hope that 2018 will be a wonderful year for you all and for the friendship between our two countries.  Thank you very much for your continued understanding and support.