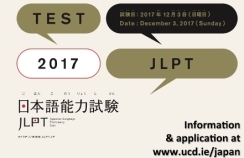 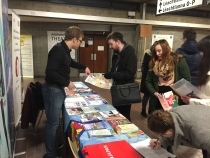 Approximately 100 people sat the Japanese-Language Proficiency Test (JLPT) held in Ireland for the ninth time. As of this year, University College Dublin (UCD) was the test centre, and the Embassy provided information about Japanese-language studies and Japanese culture at the venue on the day. 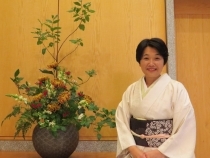 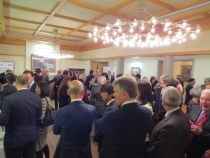 On 6 December, a reception was held at the Ambassador’s official residence to celebrate the 84th birthday of His Majesty the Emperor of Japan on 23 December. As the 60th anniversary of the establishment of diplomatic relations between Japan and Ireland nears an end, photo panels showing various events held during the year were on display, along with products and pamphlets provided by Japanese local government authorities and companies with connections with Ireland. 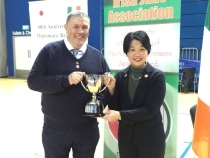 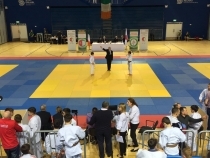 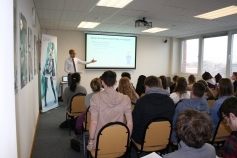 A group of 35 students from Gorey Community School visited the Embassy, and were given a talk on the functions of the Embassy, Japanese Government scholarships, the Japan Working Holiday Programme, and the JET Programme, followed by a discussion. 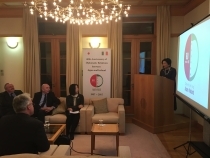 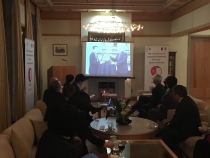 An expanded meeting of the Steering Committee, which met 4 times last year to prepare for the 60th anniversary of diplomatic relations between Japan and Ireland, was held at the Ambassador’s official residence to review this year’s events and discuss the development of bilateral relations into the future.