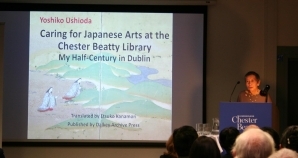 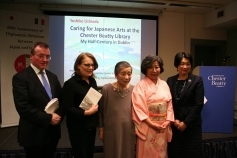 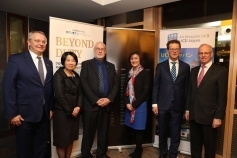 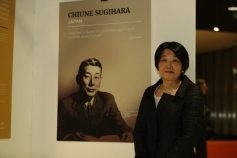 13 February 2018 – Beyond Duty: An Exhibition on the Diplomats Recognised as Righteous Among the Nations

At University College Dublin, a ceremony was held to mark the opening of a photographic exhibition organised by the Embassy of Israel in association with the Embassies of Japan, Lithuania, the Kingdom of the Netherlands, and UCD Japan regarding diplomats who saved the lives of Jewish people during World War Two. Tánaiste and Minister for Foreign Affairs and Trade, Mr. Simon Coveney TD launched the exhibition and Ambassador Miyoshi also gave a speech. 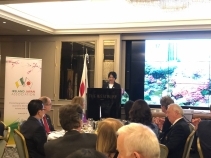 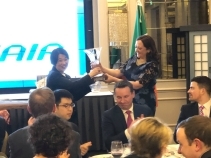 The Ireland Japan Association Annual Dinner took place at the Westbury Hotel in Dublin with over 100 people in attendance. 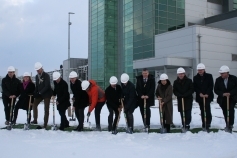 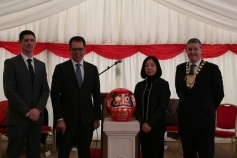 A groundbreaking ceremony for Takeda Ireland’s new plant in the Dublin suburb of Grange Castle was held and Counsellor Yamamitsu made a speech at the event.