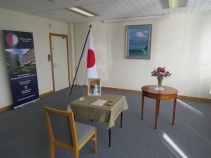 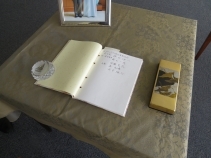 On 1 May, His Imperial Highness the Crown Prince acceded to the Throne and became the new Emperor. A Congratulatory Book was opened at the Embassy. In addition, the Book was signed prior and after to those dates at the Ambassador’s residence by a number of well-wishers. 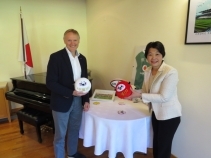 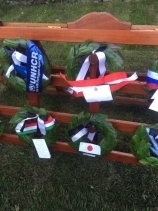 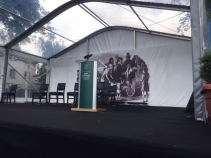 The National Famine Commemoration took place this year in Sligo and was attended by Taoiseach Leo Varadkar and Ms Josepha Madigan TD, Minster for Culture, Heritage and the Gaeltacht. Ambassador Miyoshi and other representatives of the diplomatic corps laid wreaths at the event.